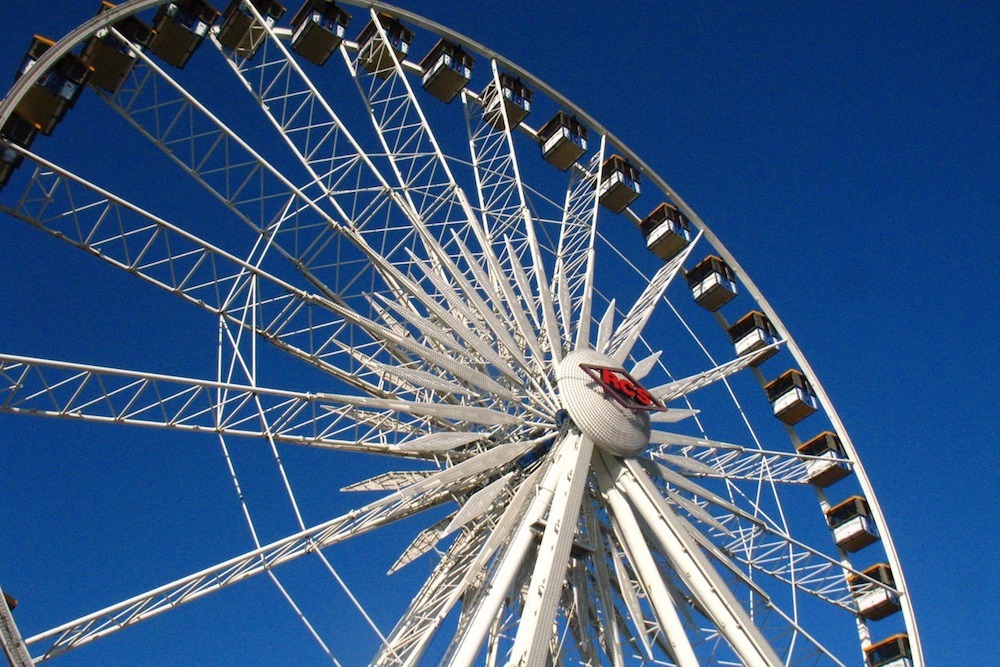 At a recent press conference held at the fairgrounds, state Agriculture Director John Sullivan said revenues topped the previous record of $6.47 set in 2013 on the strength of both overall attendance increase and strong grandstand crowds.

“We knew we had a great state fair,” Sullivan said, as reported by the Journal Star. “... The economic engine that this fair drives is tremendous. It doesn’t just help the city; it helps the entire region here.”

After losing vendors and concessionaires due to the state’s long-simmering budget troubles, Fair Manager Kevin Gordon said at least 50 new participants were part of this year’s mix.

“There’s a new vibe out there, a new energy,” Gordon told the Journal Star. “Everything seemed to click this year.”

Going into next year’s planning, Sullivan vowed organizers will do all they can to avoid a repeat of this year’s controversy when a scheduled performance by Confederate Railroad at the Du Quoin State Fair was canceled over concerns by the state about the band’s use of the Confederate flag as part of its logo.

“The governor’s office will not be reviewing contracts,” he said. “That will be a decision we will make here at the department. What we missed with regard to that whole selection process was simply the Confederate flag itself on the logo.”

Want to get notified whenever we write about Illinois State Fair ?

Sign-up Next time we write about Illinois State Fair, we'll email you a link to the story. You may edit your settings or unsubscribe at any time.