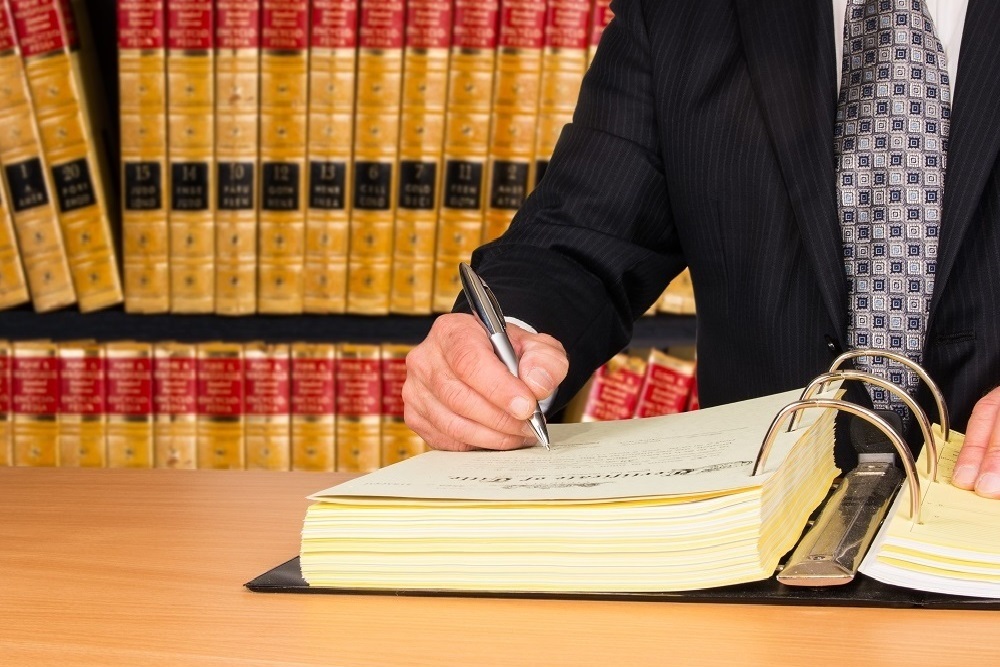 Illinois continues to move toward a brand-new industry launching statewide, as state government continues to prepare for the sale of recreational cannabis beginning January 1.

In other news, the recent cold weather and the late harvest have led to a propane emergency across the Land of Lincoln.

Meanwhile, AAA predicts a busy week of travel for Thanksgiving, while the Illinois Department of Public Health is offering tips to keep the food safe once guests arrive.

And the Illinois State Fair is offering up early deals on their Mega passes for next year.

With sales of cannabis for recreational use set to begin on January 1, state and local governments, along with Illinois businesses, are continuing to prepare for the new law to take effect.

During the just-completed fall veto session, the General Assembly approved follow-up legislation to clear up issues with the legalization process. The new law includes language barring restaurants and bars from allowing cannabis consumption, leaving dispensaries and retail tobacco stores as the only locations where public consumption will be allowed. The new law also bans lawmakers and their family members from owning or operating businesses while in office and for two years after leaving office.

The Illinois Department of Financial and Professional Regulation has so far approved 23 dispensaries, or retail stores, as part of the early-approval process. Dispensaries are subject to local laws and zoning rules. Existing medical cannabis sites are allowed to apply to open a second site for adult use sales.

Many local and municipal governments are also considering the question of whether to allow the sale of recreational cannabis within their jurisdictions, and what to set the tax rate at for cannabis products. State law caps the tax rate at 3 percent for the municipality and 3 percent for counties. State sales tax also applies, which varies from 10 to 25 percent depending on the THC concentration of the product. While some have decided to move forward with allowing sales, many local governments have opted out.

The Federal Motor Carrier Safety Administration recently issued a Regional Emergency Declaration due to a shortage of propane in Illinois. Illinois is one of seven states to receive this declaration, which makes it easier to transport and deliver propane to areas in short supply.

According to the Illinois Department of Agriculture, the shortage can be attributed to the early onset of winter weather and increased demand for fuel for drying grain. The unusually wet year delayed harvest for most farmers and left nearly all of them harvesting their crops at higher-than-normal moisture levels.

Many farmers are still struggling to finish harvesting crops. According to the most recent report from the United States Department of Agriculture, the corn harvest in Illinois is only 80 percent complete at this point, compared to a five-year average of 97 percent. Soybeans are only 92 percent harvested, which also trails the five-year average of 98 percent.

If you’re planning to travel during the Thanksgiving weekend, you should expect to have plenty of company on the roads and in the skies.

According to AAA, at least 55 million people are expected to travel 50 miles or more for the Thanksgiving holiday. According to the organization, that projection is 1.6 million higher than last year, making it the second highest Thanksgiving travel volume since the group began tracking it in 2000.

Learn more about how travel delays could impact your holiday plans at https://newsroom.aaa.com/2019/11/aaa-more-than-55-million-travelers-taking-to-the-roads-and-skies-this-thanksgiving/.

The Illinois Department of Public Health (IDPH) has its own recommendations for Thanksgiving celebrations to prepare and keep your food healthy and safe.

According to IDPH, there are three keys to food safety:

Keep everything in the kitchen clean.

The Department is also reminding people to keep cooked foods refrigerated if they are not to be served immediately. If food is left unrefrigerated for more than two hours, there is a higher chance of bacterial growth.

As you prepare for the holiday season, the Illinois Department of Agriculture says a pass to the 2020 Illinois State Fair might just be the perfect gift for loved ones on your list.

The 2020 Illinois State Fair Mega Pass is now on sale, which offers up unlimited rides in both the Carnival Midway and Adventure Village. Right now it’s just $60 to ride all the rides, but the Mega Pass goes up to $70 on January 1, and then $90 on August 1.

Admission bargain books and Seasonal Infield Parking Passes are also on sale for the 2020 Fair.