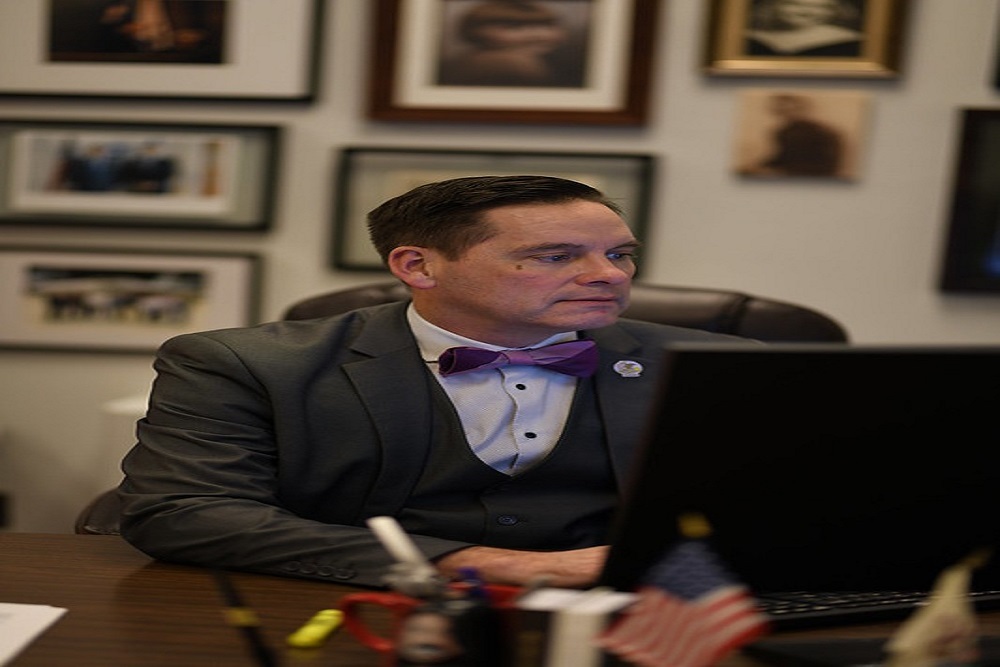 Last fall State Representative Tim Butler (R-Springfield) introduced legislation (House Bill 3940) to ban so-called “sweepstakes” machines in Illinois. The legislation was filed in the wake of revelations regarding a former House Member’s advocacy for the machines. Even though sweepstakes machines look, operate, and are marketed almost exactly like legal video gaming machines, they operate outside the strict requirements of Illinois’ video gaming law.

A growing chorus of bipartisan legislators have been pressing the case for the legislation as the concerning realities of sweepstakes machines have continued to be exposed. On Friday, Butler, joined fellow State Representatives Kelly Cassidy (D-Chicago), Jaime Andrade (D-Chicago) and Keith Wheeler (R-Oswego) in sending a letter to House colleagues seeking to grow the number of cosponsors to ban the machines.

“The argument that this is corollary to winning a Big Mac in a scratch-off at McDonald’s is completely bogus,” said Butler. “It is obvious to anyone that has seen one of these ‘sweepstakes’ machines that they are clearly setup as gambling machines designed to skirt the law. I find that very concerning because it puts consumers at risk. The 2012 video gaming law was setup with important consumer protections like requiring operator background checks, limits on the number of gaming terminals and guaranteed chances for players to win to ensure they are not being cheated.”

So far, HB 3940 has 27 sponsors in the House. Butler and his fellow chief sponsors hope that number will expand further, particularly in light of recent lobbying efforts in favor of sweepstakes machines despite the scandal surrounding the machines.