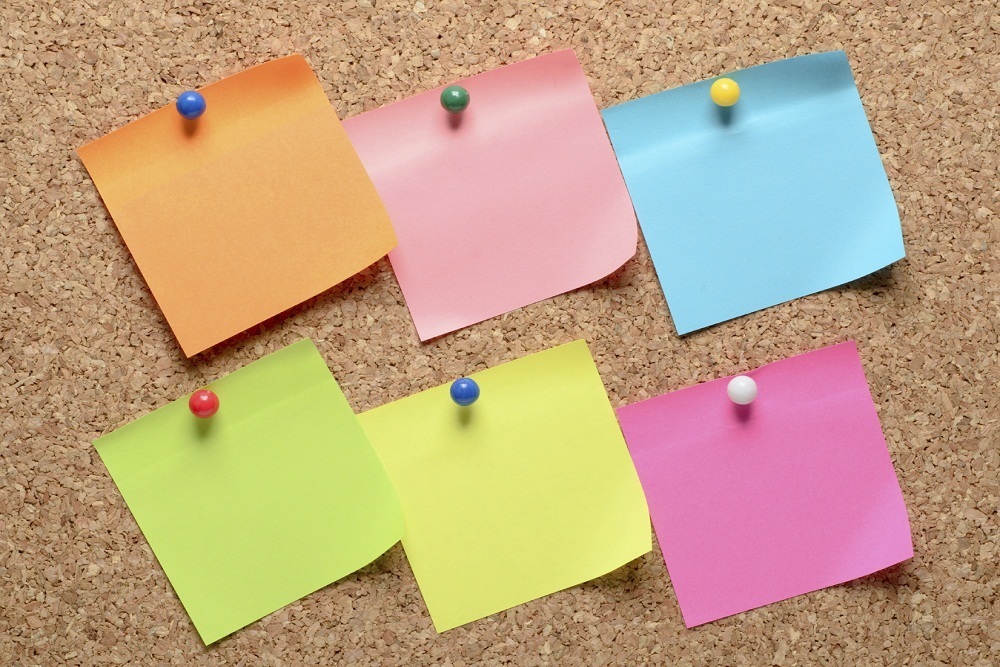 As a New Year approaches, Illinois residents may want to know about several notable laws that take effect on Jan. 1.

The new laws kicking off 2020 cover everything from transportation safety and increased traffic penalties, to supporting our military personnel.

2019 has been a very tough year for the Illinois State Police. With three tragic deaths and numerous other incidents causing injuries, 2019 broke records early in the year for the number of accidents involving our State Troopers along Illinois roadways.

The drastic increase prompted the Illinois State Police to ramp up patrols to enforce Scott’s Law, more commonly known as the “move over law,” requiring drivers to reduce speed and switch lanes when approaching an emergency vehicle on the side of the road. As of Nov. 3, 5,860 tickets had been issued for Scott’s Law violations. During the same period in 2018, 738 citations were given.

The General Assembly and the Governor also passed several measures into law, addressing the tragic incidents of 2019. Beginning Jan. 1:

The minimum fine for violating Scott’s Law will increase from $100 to $250 for the first violation, and $750 for the second violation.

Those who violate Scott’s Law and cause an injury or death will be charged with a Class 4 felony.

The Scott’s Law Fund will be created to educate motorists on the importance of Scott’s Law.

The Secretary of State will be required to include at least one question about Scott’s Law on the written driving test.

Illinois motorists may want to think twice about disobeying traffic laws next year. Starting Jan. 1, drivers can expect to pay more for passing a stopped school bus and speeding through a construction zone.

House Bill 1873 increases the fine for passing a stopped school bus that has its stop arm displayed from $150 to $300 for the first offense, and from $500 to $1,000 for the second or subsequent offense. Similarly, Senate Bill 1496 increases the maximum fine allowed for failing to reduce speed when approaching a construction zone, from $10,000 to $25,000.

New rules of the road

Some changes are coming about what is not allowed on Illinois’ roadways. Beginning Jan. 1, Senate Bill 87 prohibits the use of motor vehicles on roadways with lighting that has a smoked or tinted lens or cover. Law enforcement officials say these lights often make it difficult to see the vehicle.

Also, starting in the New Year, Senate Bill 86 will add to the current ban on cell phone use while driving by prohibiting drivers from operating a vehicle while also watching or streaming video on a device.

Laws supporting members of the military and their families are among those that will take effect Jan. 1.

To make it easier for military spouses to find work in Illinois, House Bill 1652 will provide for expedited licensure reciprocity for service members and their spouses. The new law requires professional licenses to be processed within 60 days of the submitted application. Often when military members and their families relocate to Illinois, the process of obtaining a professional license is cumbersome and can take months. The goal of this new law is to help spouses quickly become licensed in their profession in Illinois.

Also starting Jan. 1, veterans seeking to add the “Veteran” designation on their driver’s licenses have another option under the Secretary of State’s acceptable forms of proof. In addition to providing a DD-214 or an NA-13038, veterans will now be able to submit a United States Department of Veterans Affairs summary of benefits letter instead.

Farmers will no longer have to pay for certain license plate registration fees beginning in 2020. House Bill 2669 removes the $250 fee and size restrictions for a single unit self-propelled agricultural fertilizer implement.

Also beginning Jan. 1, those who sell agriculture products at farmers markets and retail stores have more flexibility in labeling their products as “local.” House Bill 2505 modifies the term “local farm or food products” to include products processed and packaged in Illinois using at least one ingredient grown in Illinois. Before this law, all ingredients had to be grown in Illinois for it to be considered a “local product.”