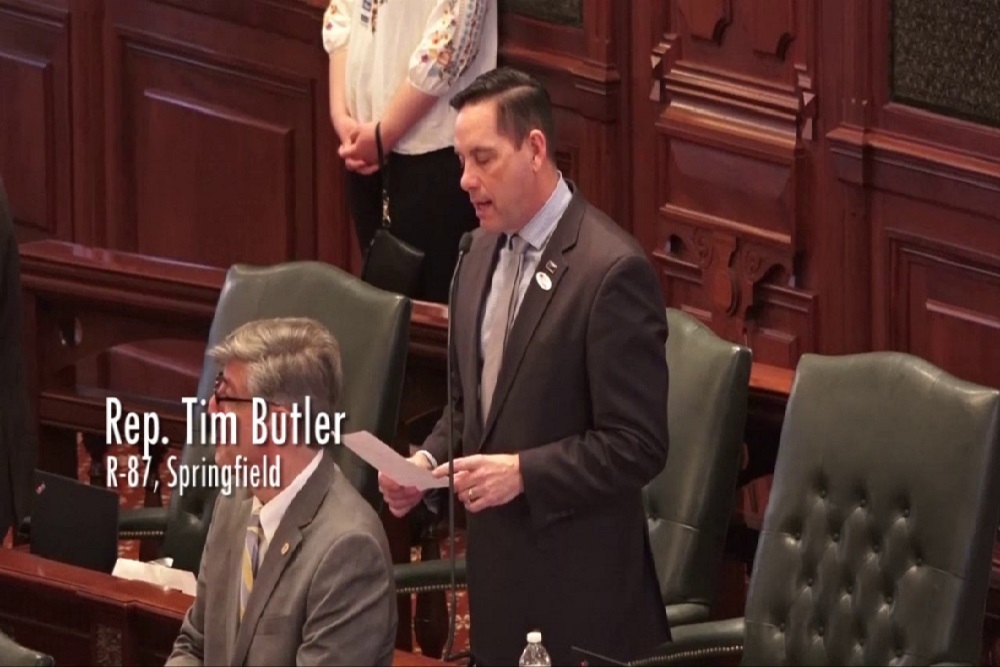 After the Democratic co-chair of the state’s 88-member Property Tax Relief Task Force again missed the statutory filing deadline for the body’s latest report, State Representative Tim Butler (R-Springfield) called it ridiculous, but said he is not surprised.

“Crippling property taxes have been a major problem for years,” said Butler. “More than any other burden, Illinois’ convoluted and broken property tax system has driven the high cost of living that has pushed families and businesses out of our state. Rather than using this task force as a serious opportunity to offer substantive relief to taxpayers, the Democrats have actually used it to press for the further expansion of other taxes.”

The task force was required to provide short-term and long-term policy recommendations to address Illinois’ crippling property tax burden with an initial report due by October 31, 2019 and the final report due by December 31, 2019. Not only were both deadlines missed, the draft of the final report was only provided to members a few days before the December 31 deadline and almost completely ignored Republican ideas.

Butler continued, “I wish I could say I was surprised, but frankly, the Democrats approach to this task force has been a farce from the beginning. An 88-member task force was a ridiculous starting point given the condensed timetable to prepare recommendations for such an important and complicated issue. Then, to ask the members to sign off on a 12,000 word report with barely any notice when we only met three times as a whole group in the first place; it’s absurd. I wish we’d get serious.”

In addition to ignoring nearly all Republican ideas, the individual subcommittee findings within the final report draft were never sent back to subcommittee members for consent, and the full document was never brought back to the full task force for a public discussion or vote. This runs contrary to standard procedure for state task forces, commissions and General Assembly committees.

As Butler referenced, the entire task force had only met on a few occasions. Subsequently, all House Republicans on the task force rejected the flawed report after being refused an opportunity for thorough review and revisions as promised by the bipartisan intent of the task force. Again, they noted, it demonstrates that Illinois Democrats are not serious about implementing substantive property tax reforms.