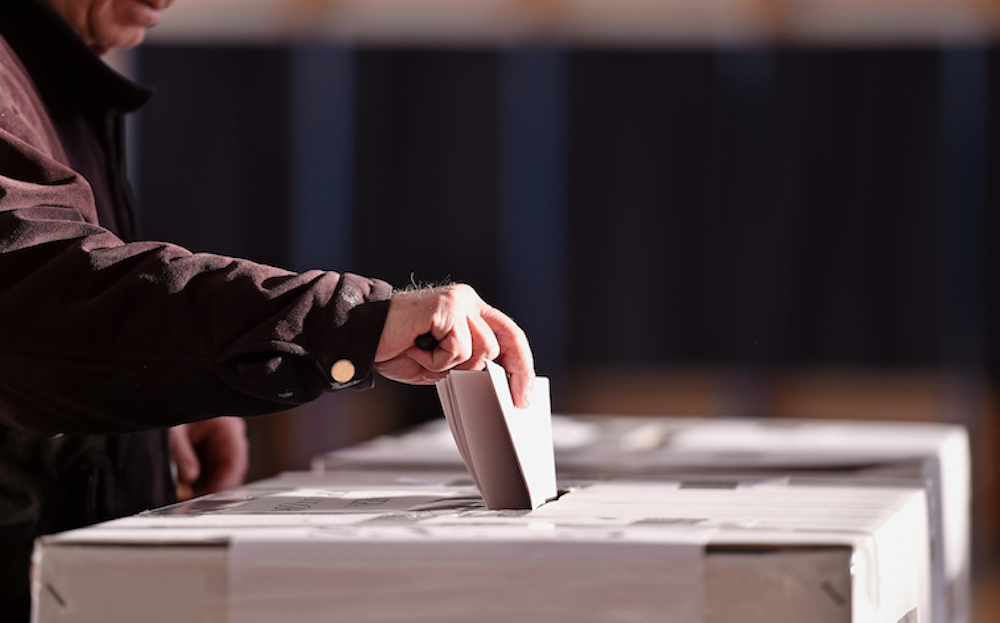 Peoria conservative Gary McCullough insists he could see the writing on the wall when the Secretary of State’s office moved to enact its Automatic Voter Registration program in 2017.

“When the bill passed, I thought it would be naïve to think that it wasn’t going to be a recipe for election fraud,” McCullough told the Peoria Standard. “With these people that voted, I believe that one could reasonably suspect that they were coached to do so.”

The Illinois State Board of Elections is now reporting as many as 574 non-citizens are known to have registered through the program where the Secretary of State’s office automatically registers someone to vote anytime they apply for a driver’s license or a state ID. Of that group, officials confirm that at least 19 non-citizens are known to have actually cast votes in 2018.

Presently, Illinois remains among a handful of states that still allows immigrants who are non-citizens to obtain a driver’s license or state ID. McCullough says he is hoping all the confusion will lead to the state instituting a stricter system for voting, such as requiring photo ID cards the way some other states do.

“What we see in Illinois with the malfeasance of this program, hopefully it will give us more of a chance to enact stricter voting laws,” McCullough said. “That’s a good and necessary thing.”

McCullough believes there should also be stiffer penalties for election fraud, though he admits with the current political makeup of the state that will be difficult to accomplish.

“The only surprise with this is that right now they’re saying it was only 600 people that illegally voted,” he said. “In the end, I believe there will be many more. It’s all so crazy. You need photo ID to go to the doctor, to get a credit card and to board an airplane. Why wouldn’t we have the same type of rigor when you walk into the voting booth?”

Want to get notified whenever we write about Illinois State Board of Elections ?

Sign-up Next time we write about Illinois State Board of Elections, we'll email you a link to the story. You may edit your settings or unsubscribe at any time.

Illinois State Board of Elections