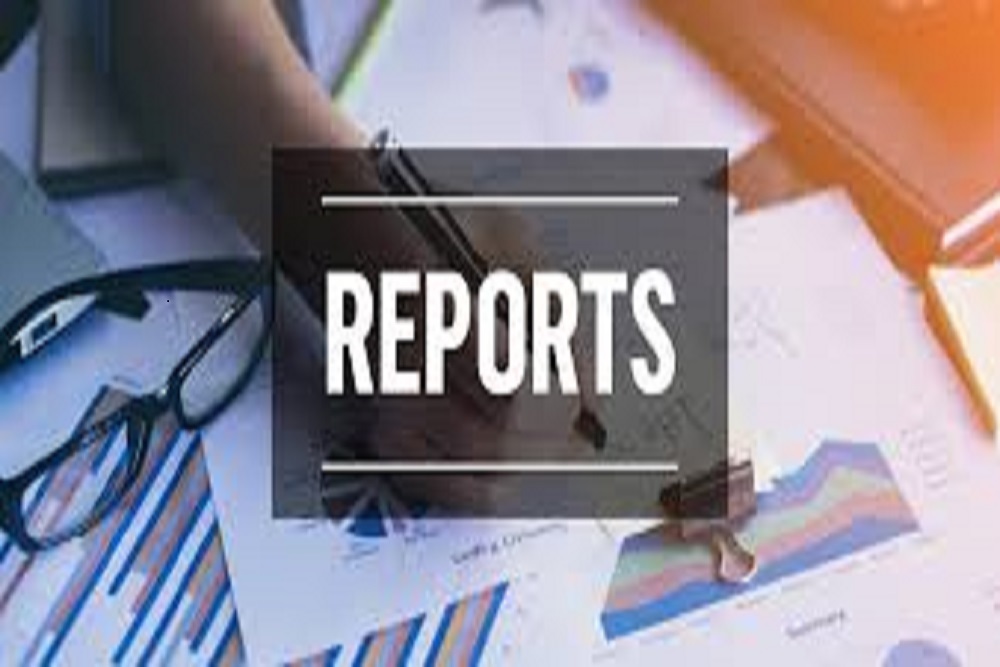 City of Atlanta issued the following announcement on Feb. 10.

“From day one, this Administration has remained committed to building a city that works for everyone,” said Mayor Bottoms. “Atlanta’s LGBTQ community has long been an active contributor to the vibrancy of our city, and as Mayor, I will ensure the City continues to balance the scale and take a more active role in contributing to the wellness of our LGBTQ residents and neighbors.”

“I could not be prouder that my City and my Mayor have made the issues facing my community a top priority,” said LGBTQ Affairs Coordinator Malik Brown. “This report tells the story of real LGBTQ Atlantans, and further cements this Administration’s commitment to fairness and equity—regardless of who you are or who you love.”

Creating long-lasting and institutional support for the LGBTQ community, within Atlanta City Government, by appointing the first-ever City official who focuses solely on LGBTQ Affairs and establishing a diverse Mayoral LGBTQ Advisory Board.

Implementing innovative policies, like expanding access to PrEP in the City of Atlanta, establishing anti-bullying measures in all City youth-serving facilities, and calling on the State of Georgia to ban the harmful and dangerous practice of conversion therapy.

Bolstering financial support of local grassroots organizations to provide needed social services including housing for trans individuals, information and resources to prevent the spread HIV/AIDS, and platforms for the expansion of LGBTQ arts, entertainment and culture.

The City of Atlanta’s Biennial Report on LGBTQ Affairs can be downloaded at ATLGBTQ.atlantaga.gov/report. Limited print copies are also available in the Mayor’s Office of One Atlanta and various venues throughout the city.

Want to get notified whenever we write about City of Atlanta ?

Sign-up Next time we write about City of Atlanta, we'll email you a link to the story. You may edit your settings or unsubscribe at any time.