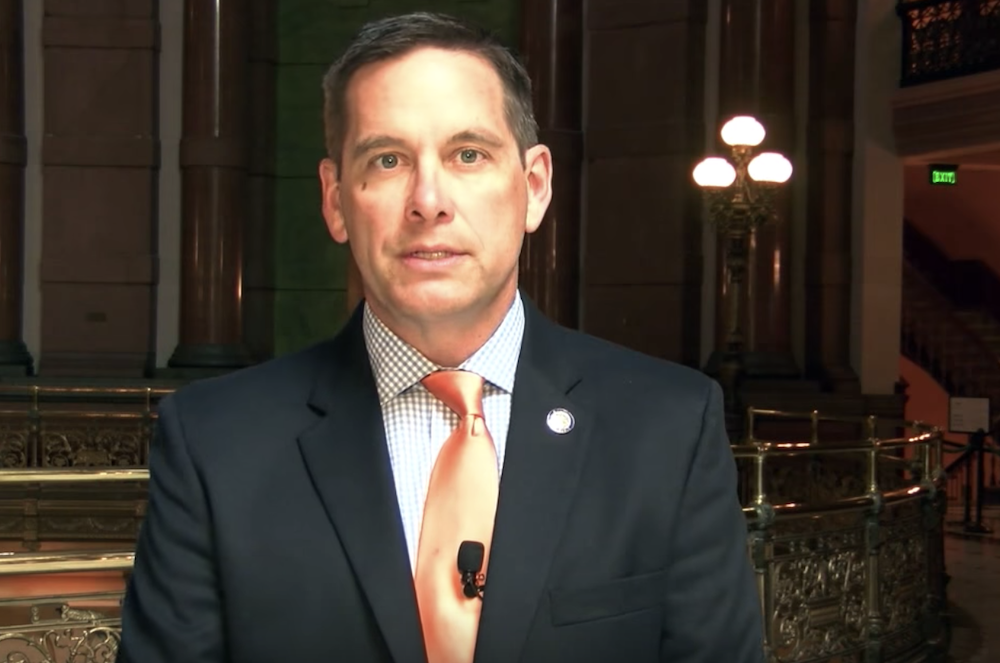 Illinois state Rep. Tim Butler (R-Springfield) told a panel of state agencies that transparency, full cooperation and a sense of urgency were key to fixing a recently reported issue with the state's automatic voter registration (AVR) system that allowed 574 non-citizens to be registered to vote in 2018.

"I hope this hearing is the beginning of the discussion about AVR and not the ending of this discussion," Butler said. "This is the first oversight hearing since AVR was enacted two and a half years ago. We all want AVR to succeed. We all voted for it. What has come to light over the last few weeks – from non-citizens being registered, to 16-year-olds being pushed through the system, to people who have opted out being registered to this week's revelation, which isn’t AVR but that almost 800 previously incarcerated individuals had their voting rights canceled certainly messes with integrity."

Butler said that agencies are spending millions to combat cyber attacks but local governments are still using outdated technology because they don’t have money for upgrades. 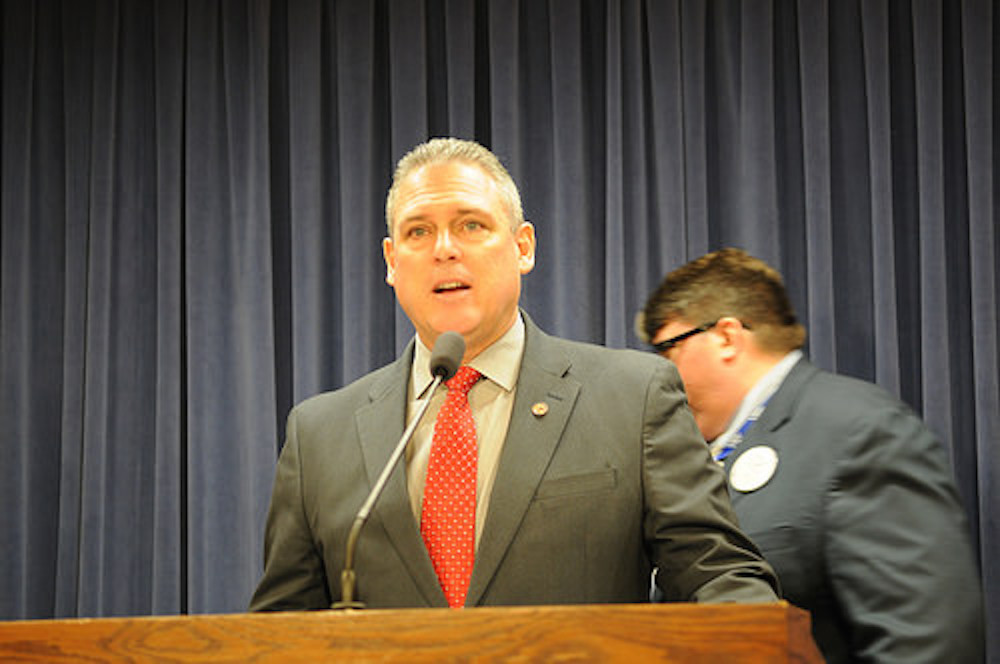 "Downplaying this problem feeds into the fears that the system is compromised," Butler said. "People just don’t believe you. We need transparency and we need straight facts and full cooperation. We need a sense of urgency. AVR must have zero-percent failure."

Butler said that he truly appreciated what the Illinois Secretary of State's Office and the State Board of Elections said during their testimony, and he questioned if either agency was aware of where a non-citizen who did cast a vote resided.

Senior legal advisor for the Illinois Secretary of State's Office said that they did not have that information yet.

"One vote can make the difference, as we've seen recently in the Sheriff in Macon County election," Butler said.

Illinois House Rep. Keith Wheeler (R-Oswego) said that as an IT person, he does not like hearing the word "glitch."

"We have to figure out what happened when a glitch happens and make sure it doesn’t happen again," Wheeler said. "We have to make sure this cannot happen and it did. There was a flaw in the testing approach."

Want to get notified whenever we write about Illinois State Board of Elections ?

Sign-up Next time we write about Illinois State Board of Elections, we'll email you a link to the story. You may edit your settings or unsubscribe at any time.

Illinois State Board of Elections