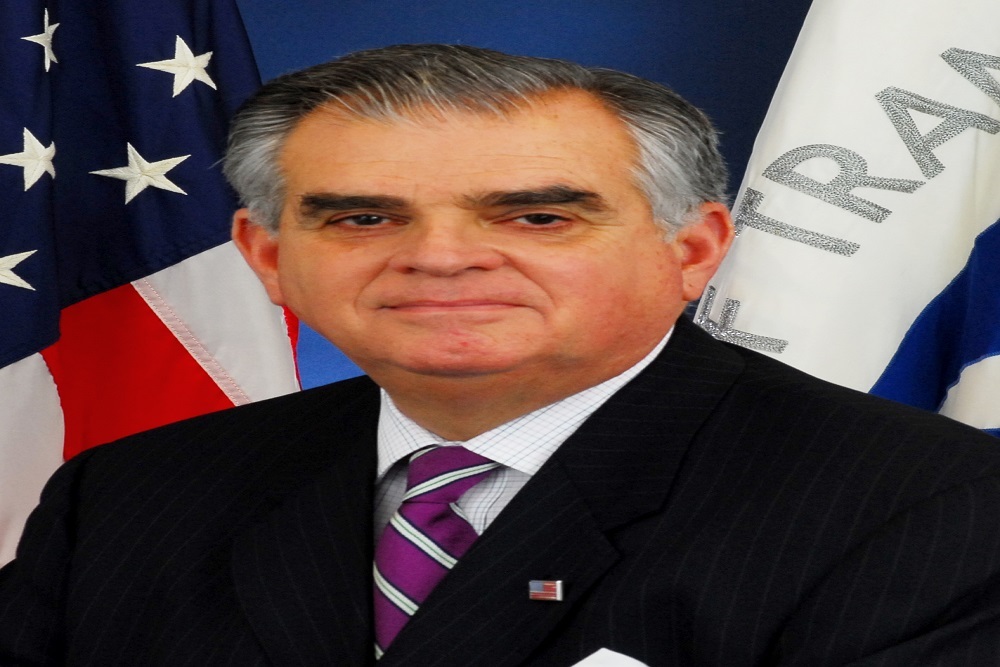 State Representative Tim Butler (R-Springfield) is praising the move by Gov. Pritzker to appoint former U.S. Secretary of Transportation Ray LaHood to chair the board of the Abraham Lincoln Presidential Library and Museum.

“Secretary Ray LaHood is an excellent choice to chair the Abraham Lincoln Presidential Library and Museum board,” said Butler. “Ray was instrumental in the creation and establishment of the Presidential Museum. He helped lead efforts on the federal level to ensure that the institution was finished. He also represented the area that Abraham Lincoln represented in the U.S. House of Representatives and served on the Lincoln Bicentennial Commission a decade ago.

“Ray’s reputation for working in a collaborative bipartisan fashion is well-known and he will bring a steady hand to this board, which has been long-overdue in being appointed. I applaud Gov. Pritzker’s selection and I look forward to having a very good relationship between the museum and the Illinois General Assembly.”

As Butler noted, LaHood represented Illinois’ 18th congressional district in the U.S. House of Representatives from 1995 to 2009 until his appointment as U.S. Secretary of Transportation, a position he in served in from 2009 to 2013.