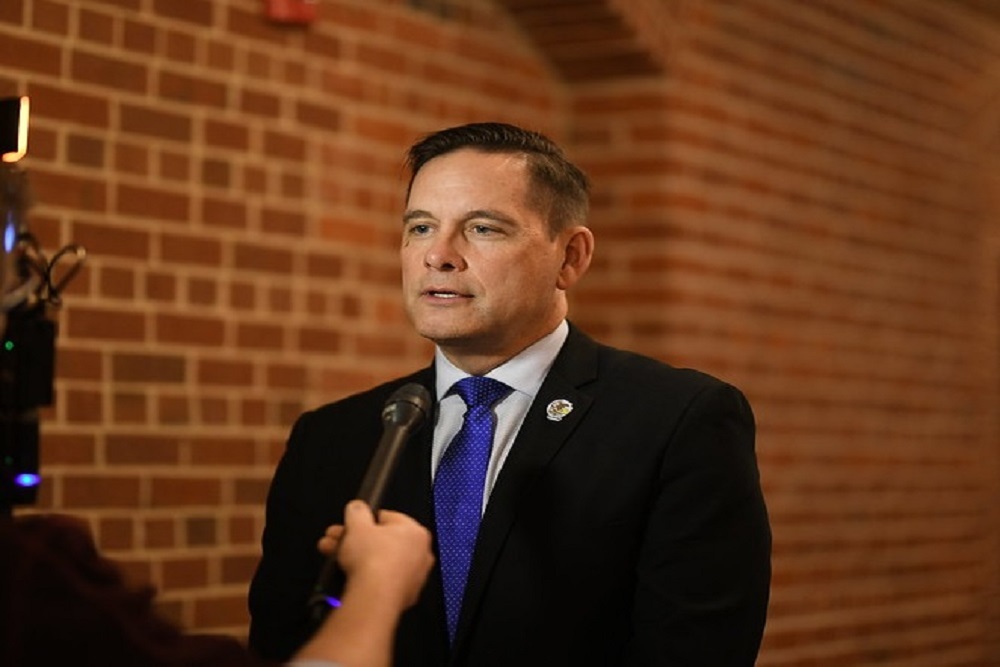 Today State Representative Tim Butler (R-Springfield) joined fellow Republicans of the Illinois House Executive Committee in calling for an immediate hearing regarding the state’s automated voter registration (AVR) program. Recent revelations have shown the Office of Illinois Secretary of State Jesse White allowed non-citizens of the United States to register to vote due to a “programming error” and failed to report the problem for more than 500 days.

In a letter sent to House Speaker Michael Madigan, the five House Republicans on the Executive Committee referenced a recently disclosed December 18, 2019 letter from the Secretary of State’s office to the Illinois State Board of Elections that voter registration information of 574 self-identified non-citizens was forwarded to the Board of Elections. That registration was in-turn forwarded to local election authorities for finalization of the voter registration process.

In the letter, the Republicans stated:

“This is an absurd lack of compliance with state law, surfacing less than three weeks from the opening of early voting for our state’s 2020 general primary election. Given this, we are requesting an immediate hearing of the House Executive Committee to investigate this situation and to hear testimony directly from Secretary of State Jesse White, officials of the State Board of Elections, representatives from our local election authorities, and others concerned with this situation. The oversight function of the Legislative Branch regarding this law must be used to hold the Executive Branch accountable for ensuring compliance with state law and to determine if additional legislation is needed to tighten our voter registration laws.”

“We unequivocally support full access to voter registration,” said Butler. “That is why we voted for the AVR program in 2017. However, the potential registration of non-citizens has been a concern since discussions of instituting an AVR program in our state began. This revelation underscores that these concerns are well-founded. There must be no question of he integrity of our elections process, but this situation certainly calls into question how the AVR program has been implemented in Illinois.”

Along with Butler, the Republican members of the Executive Committee who signed the letter include Joe Sosnowski (R-Rockford), Ryan Spain (R-Peoria), Grant Wehrli (R-Naperville) and Keith Wheeler (R-Oswego).