CANTON CITY: Taste Of Canton Has Been Cancelled 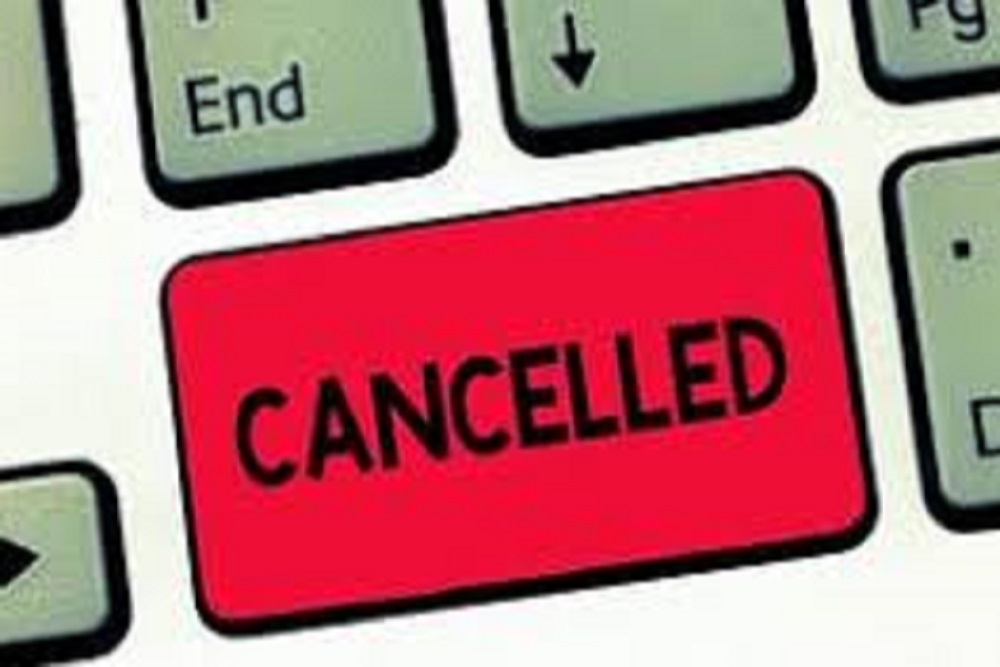 Taste of Canton has been cancelled for this Saturday, September 28 due to the expected rain on Friday and Saturday. The Taste of Canton committee apologizes, but safety is our biggest concern, including possible mud for visitors and wet electrical for our vendors. We encourage you to still visit the food vendors either at their restaurant locations or during the upcoming Spoon River Scenic Drive. Here is the list of the Taste Food Vendors you can support:

74 N. Main Street in Downtown Canton – in the back of the Orendorff Emporium building

Champ’s Chicken inside the BP gas station on Linn

74 N. Main Street in Downtown Canton – in the back of the Orendorff Emporium building

Can visit the cafeteria!

Check them out at the Spoon River Scenic Drive

Downtown Canton – West side of the square

In the 5th Avenue Car Wash parking lot in Canton

Near the Wal-Mart parking lot in Canton

Check them out during Spoon River Scenic Drive

Want to get notified whenever we write about Canton City ?

Sign-up Next time we write about Canton City, we'll email you a link to the story. You may edit your settings or unsubscribe at any time.