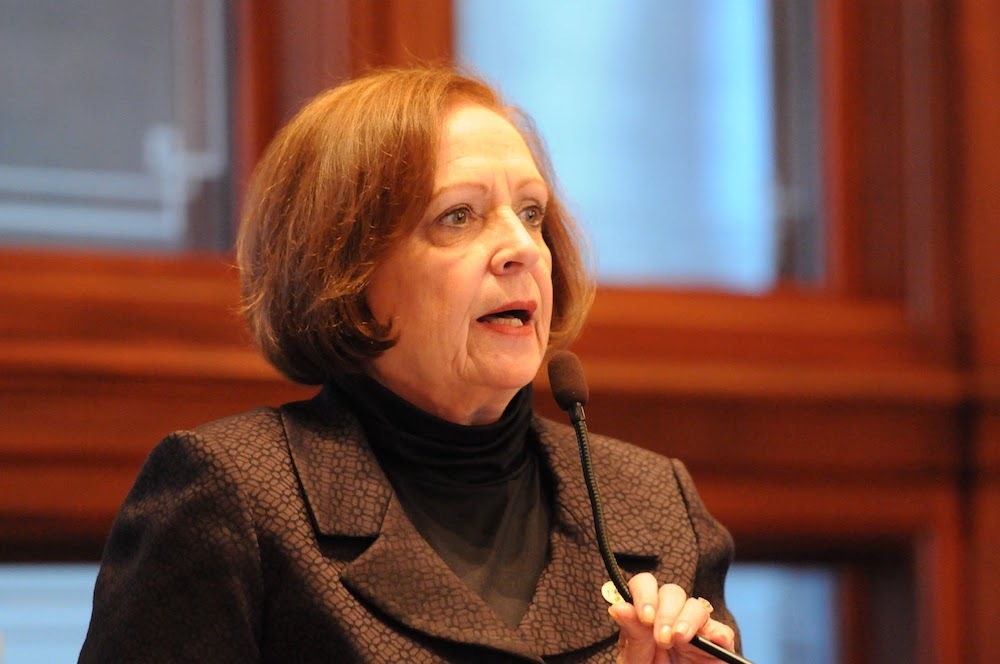 Hammond was recently feted as “a champion of nursing home communities across the state” at an awards ceremony in Springfield. She was recognized in particular for her work on behalf of seniors residing in Illinois skilled nursing facilities.

“Many seniors across our state rely on nursing homes for their care,” Hammond said in a press release. “As your state representative, I have been committed to ensuring that our area’s nursing home communities receive the state funding they need to properly care for our seniors. I’m honored to receive this award because advocating for our senior community is one of my top priorities in Springfield.”

Hammond was instrumental in getting legislation passed that played a key role in upgrading skilled nursing facilities, including securing increased funding during the most recent legislative session.

In addition to the Medicaid rate increase, the General Assembly also passed legislation that creates a scholarship program for individuals from economically depressed areas to earn nursing degrees and ultimately become workers in the nursing home industry.