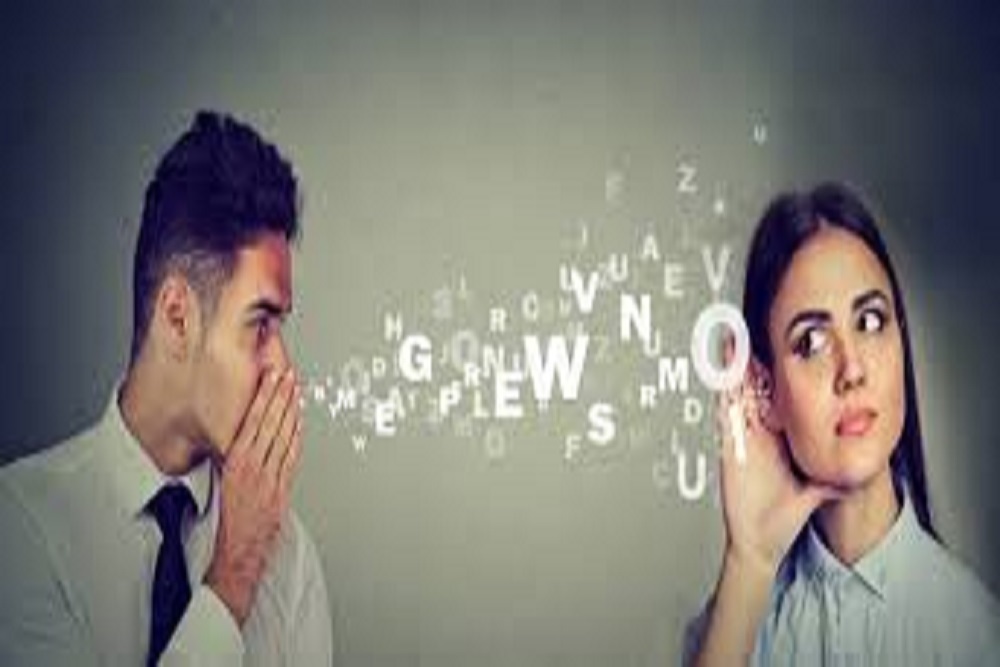 City of East Peoria issued the following announcement on Feb. 17.

Multiple social media posts about a suspicious white van in the EP Kroger parking lot whose occupants are possible kidnappers are rumors only, according to EP Police.

“People should verify information they see on social media with official sources to learn if it is accurate rather than sharing these posts and spreading rumors,” said Deputy Police Chief Rich Brodrick.

The posts have been circulating for several months about an unmarked white van perceived as suspicious in the parking lot at Kroger, 201 S. Main St., and the possibility there are potential kidnappers inside the vehicle. East Peoria Police said that the van is owned by The Kroger Company and the people in the van are company employees doing nothing unlawful.

There have been zero reports of any kidnappings in East Peoria, and Deputy Chief Brodrick said if one were to occur the public would be notified.

Want to get notified whenever we write about City of East Peoria ?

Sign-up Next time we write about City of East Peoria, we'll email you a link to the story. You may edit your settings or unsubscribe at any time.